Luigi Faucitano obtained a doctoral degree in Animal Science at the University of Bologna (Italy) and conducted post-doc studies on preslaughter management of pigs in Spain and Brazil. Since 1999, he has been a meat scientist at the Sherbrooke Research and Development Centre of Agriculture & Agri-Food Canada in Sherbrooke (Quebec).

In recognition of his activity and outputs, he has been the recipient of  the Canadian Society of Animal Science Awards in Excellence in Nutrition and Meat Science and Technical Innovation and in Enhancing Production of Safe Affordable Food in 2015 and 2017, respectively. 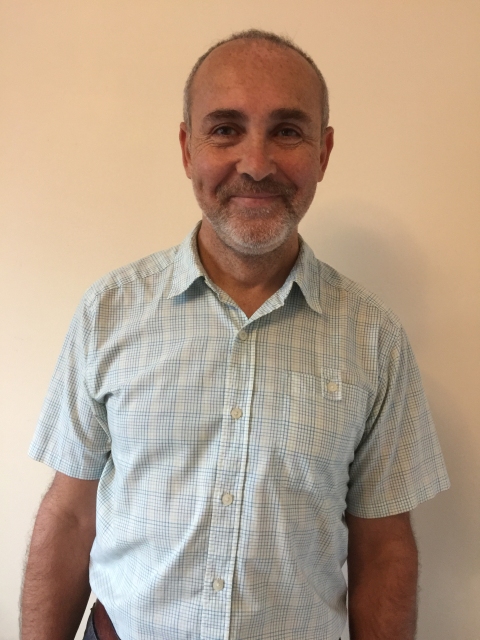