His experience includes participation at the European level, between 2006 and 2007, in a genetic selection program in cattle and sheep for the determination of efficiency phenotypes and the optimization of the performance of bio-gas plants in pig facilities.

Since 2011, he is part of the multi-species animal genetics company Hendrix Genetics in its swine genetics division, Hypor. Over the years he has held different positions, in Spain from 2011 to 2013, as coordinator and technician in genetic selection programs; between 2014 and 2015 at European level, as a technician specializing in new technologies and, from 2016 onwards, as a global manager in the development of new genetic solutions based on data management and the use of innovative technologies. 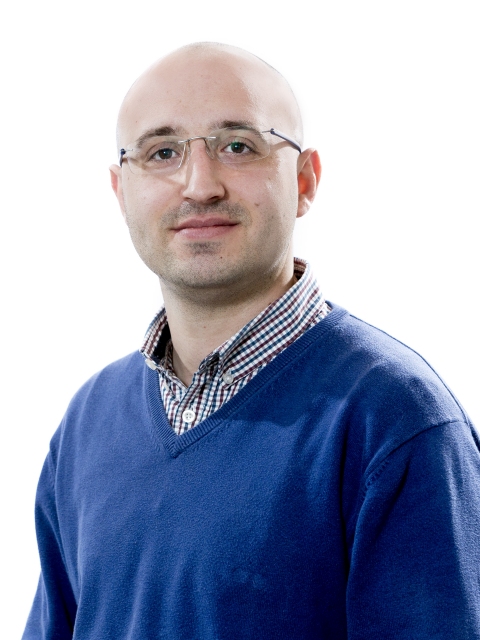