Dr. Vaillancourt acted as the first coordinator of the Quebec team for the control of poultry diseases for the design and implementation of emergency measures. He was chief auditor of avian influenza and foot-and-mouth disease simulations in Ontario, Quebec, New Brunswick, and France. He has been a member of Canadian advisory committees for the control of infectious diseases in poultry, swine and beef cattle.  He has served as an expert in animal health and welfare for the National Agency for Food, Environmental and Occupational Health and Safety (France), in particular on 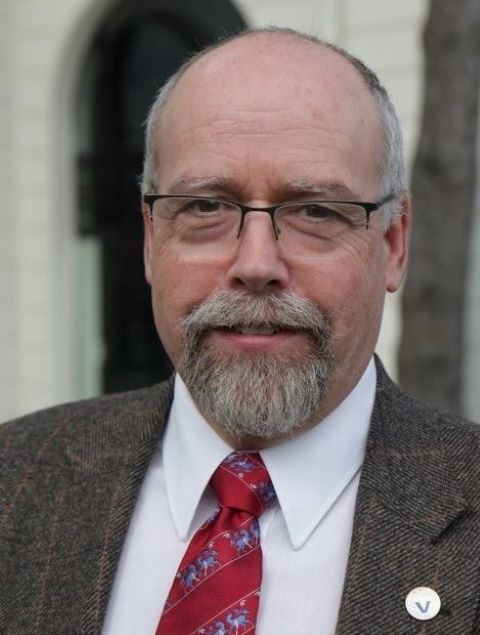